Did you know that supporting native bee species is a crucial part of promoting our pollinators? Mason and leafcutter bees have proven to be the best pollinators, and there's a lot you can do to support them. 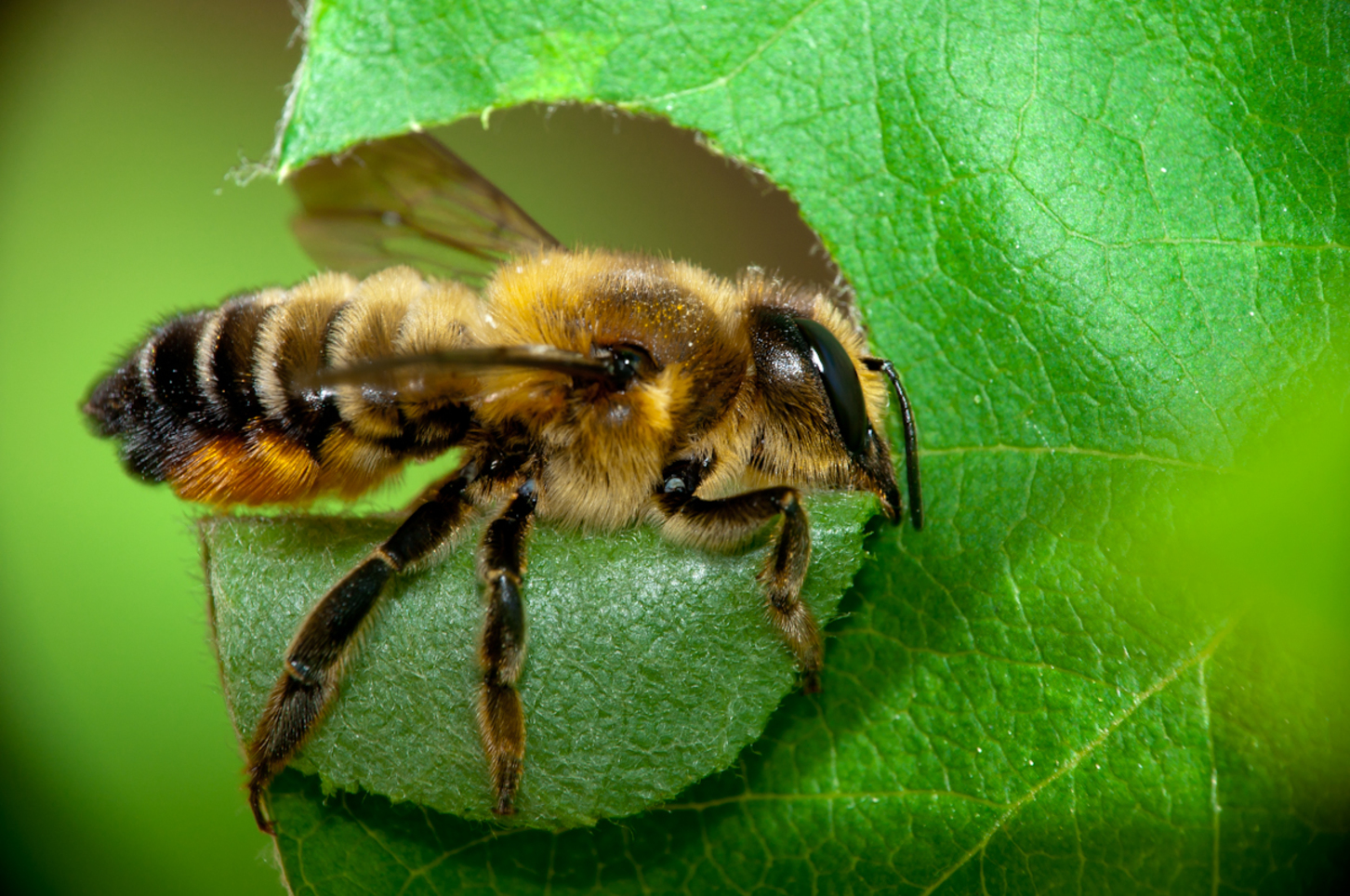 How you can help (Cheat Sheet!)

Who are these bees?

Mason bees and leafcutter bees are part of what’s called the megachilidae family, which is a family of solitary bees. Solitary bees are bees that don’t live in colonies, but each female bee makes her own little nest and does all the work for it herself.

What makes them amazing pollinators?

They have very energetic, vigorous motions when they’re in a flower that releases large amounts of pollen. And they require more trips to flowers to gather enough resources to provision a brood cell, so they’re going to be visiting flowers about ten times more frequently than other kinds of bees.

Masons and leafcutters are both native species to the area, and they don’t face a lot of the same challenges that honey bees face. Because they don’t have the same social structure or the same pests and viruses, they don’t suffer from colony collapse disorder, which has been seriously afflicting the honey bee for some time now.

And also, by being native, they know how to pollinate native plants better than bees that were imported. For example, a honey bee doesn’t quite know how to pollinate a blueberry bush, which are native to North America, and native bees like the mason and leafcutter are  much better at that.

They have a less potent venom in their sting, which is more similar to a mosquito bite. Even so, because they don’t have a colony to protect, they almost never sting anyway. They are a very gentle and pleasant group of bees to have around your garden.

Masons and leafcutters don’t like to travel very much. They like to forage within 300 feet of their nests, so that also makes them great as garden pollinators.

Want to learn more about bees? Check out our blogs:

Bee societies: battle of the sexes

Where'd you get that honey?